The Intel I7-5550U, developed under the code name Haswell, is a dual-core processor teamed with Intel? Iris? Graphics 5100 GPU, resulting in a lower multi-tasking potential when compared to processors with more cores.This Core i7 series processor operates at a stock clock speed of 2.40 GHz, 0.40 GHz faster than an average laptop processor. If that isn’t enough power, the i5-4278U has been tested by Intel to handle a maximum overclocked speed up to 2.90 GHz. 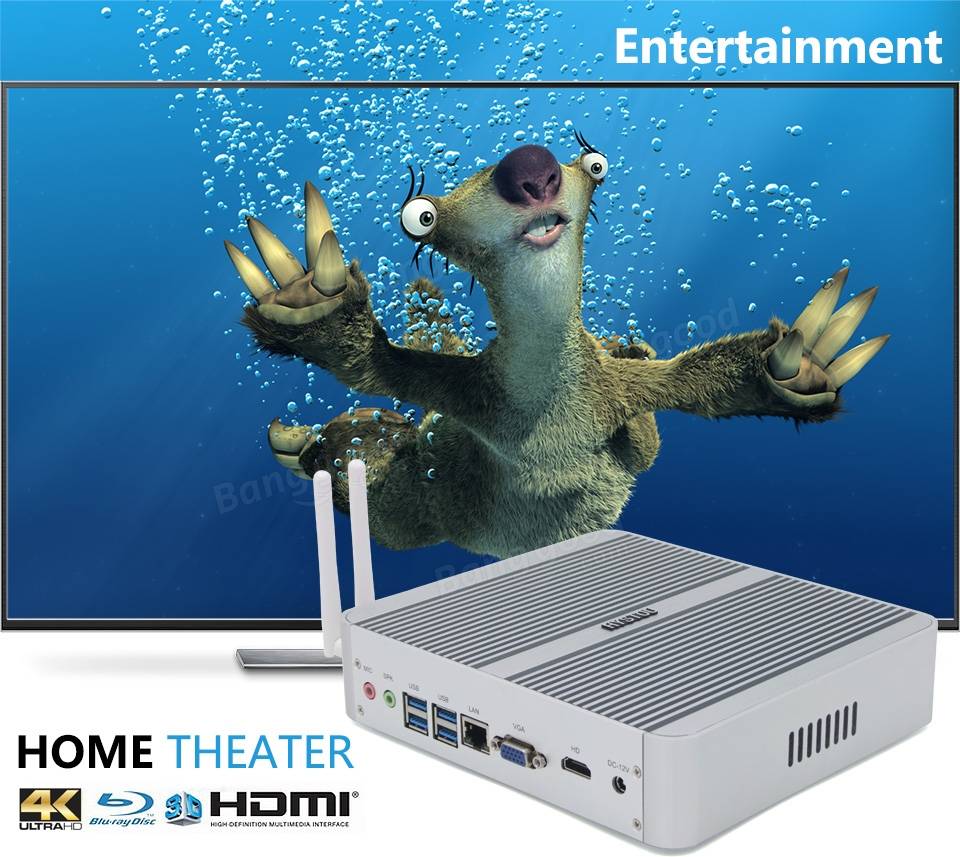 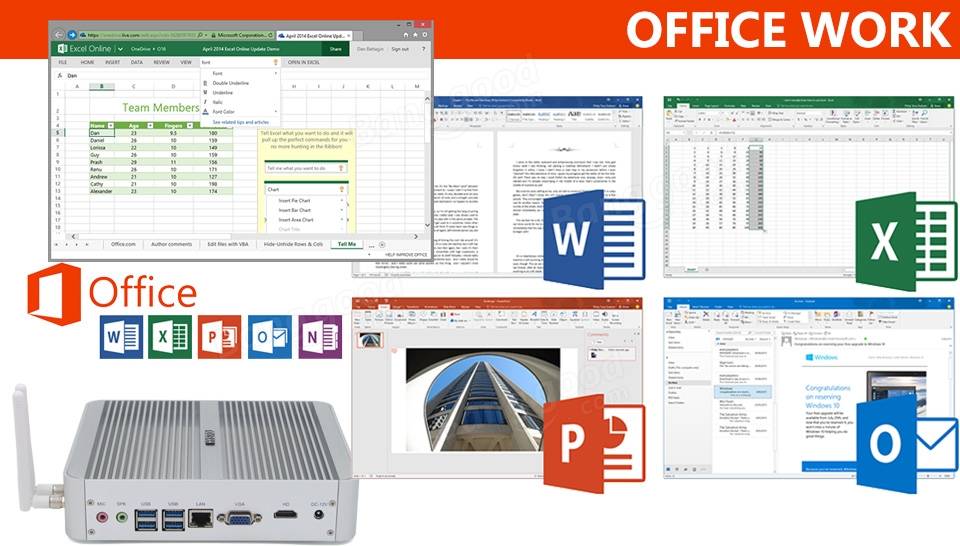 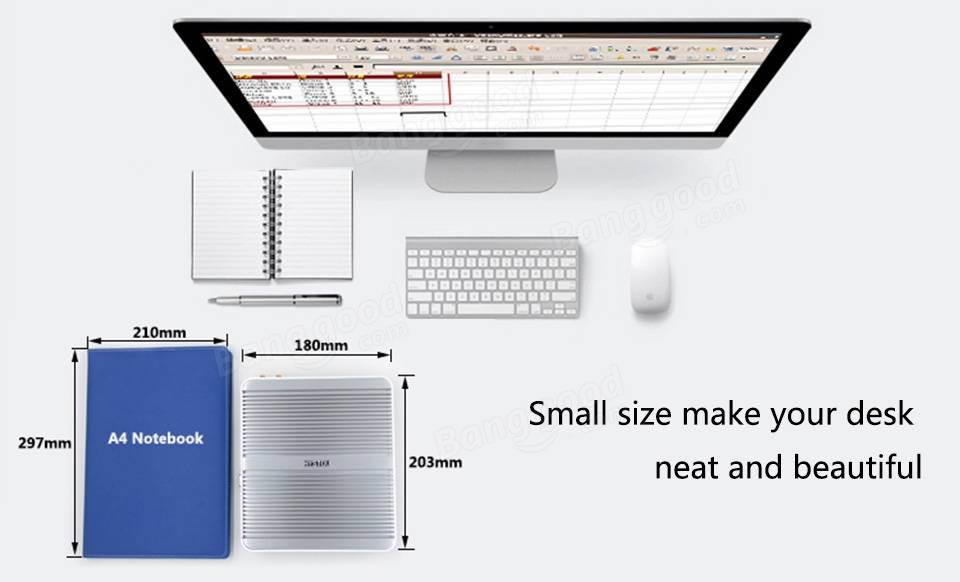