Description:
AR is how passion and attract the eye, but this mysterious AR game has not yet opened to the mainland, in line with the development of the times and people's curiosity and passion experience of human-computer interaction needs, AR-GUN game release, AR-GUN game So that the reality of enhanced technology in the mainland spread and popularity, so that everyone can enjoy the interactive technology to AR to bring the mysterious technology passion, completely immersed in the AR reality enhance the game which, AR-GUN mainly reflected in the following functions:
1. you can put the characters in the game and the reality of the scene combined, for example: like the game, you can hold the hands of Pikachu, AR-GUN can also play the characters in the game, animals, plants caught in the hands, so Virtual things went to our real environment.
2. you can virtual game characters, animals, plants and other people in reality with your figure, for example: you can game with zombies, scenes, animals, etc. photo, and then show the circle of friends to meet you and the game Fantasy characters together desire.
3. you can interact with the virtual game in the task, for example: with AR-GUN , you can play virtual game inside the , it even suddenly went to our reality around the scene, so that virtual games and realistic scenes, And then through us to interact, open the game has not experienced the passion, so that the game is not the general spread of the world.

AR-gun Instructions for use:
Step 1: Turn on the phone and turn on the phone blue (no need to match the pair).
Step 2: the phone installed in the AR gun (right hand gun).
Step 3: open the game APP software.
Step 4: long press the AR gun trigger.
Step 5: see the hand indicator light flashes, and then quickly repeatedly pull the trigger.
Step 6: The link is successful. 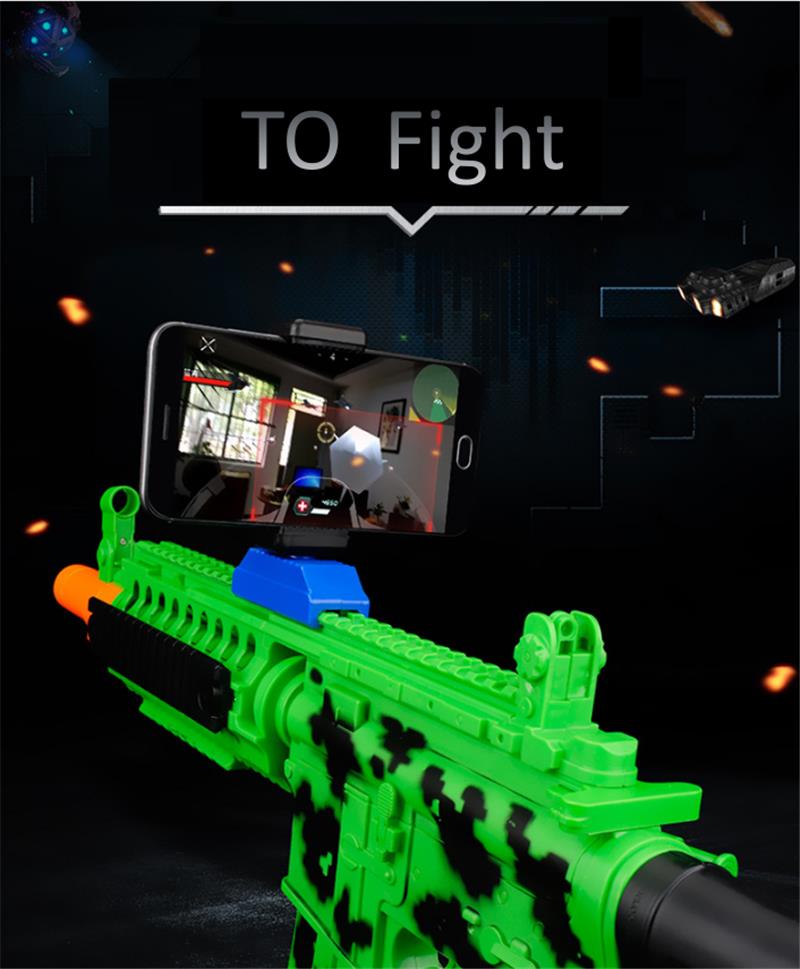 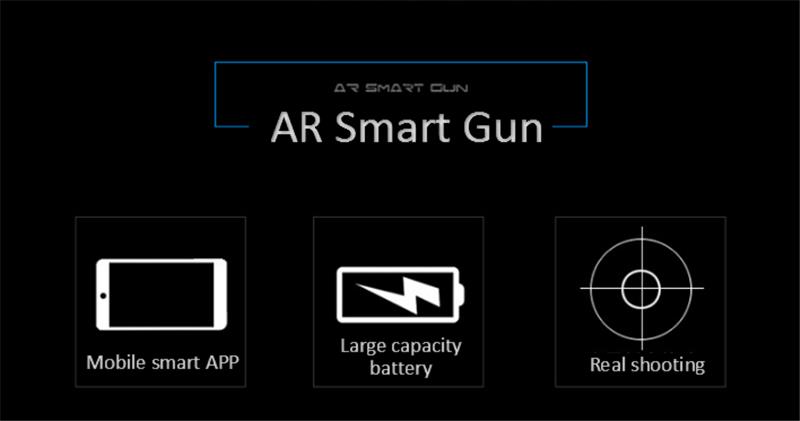 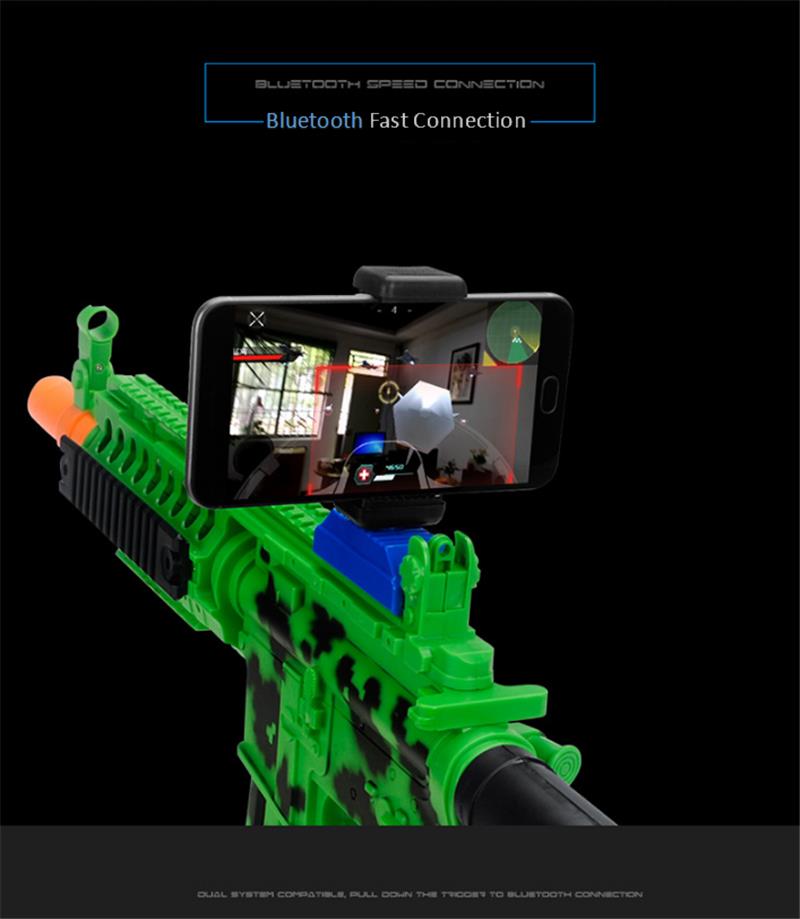 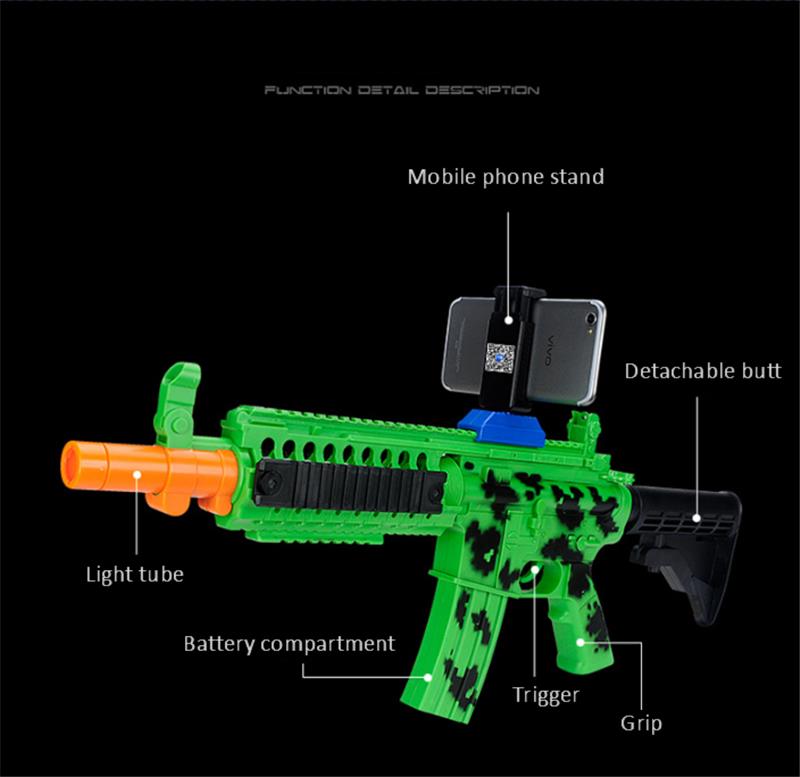 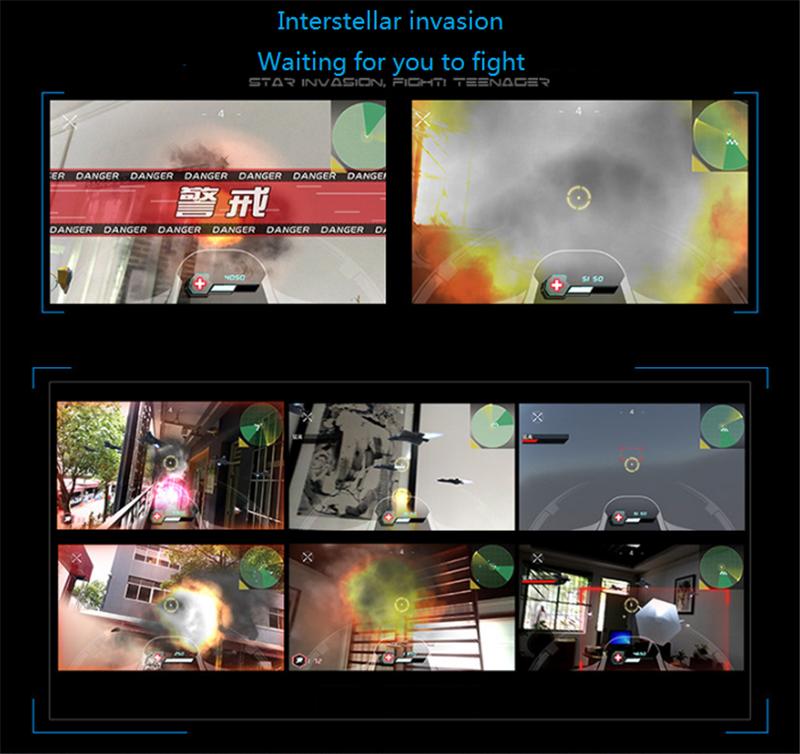 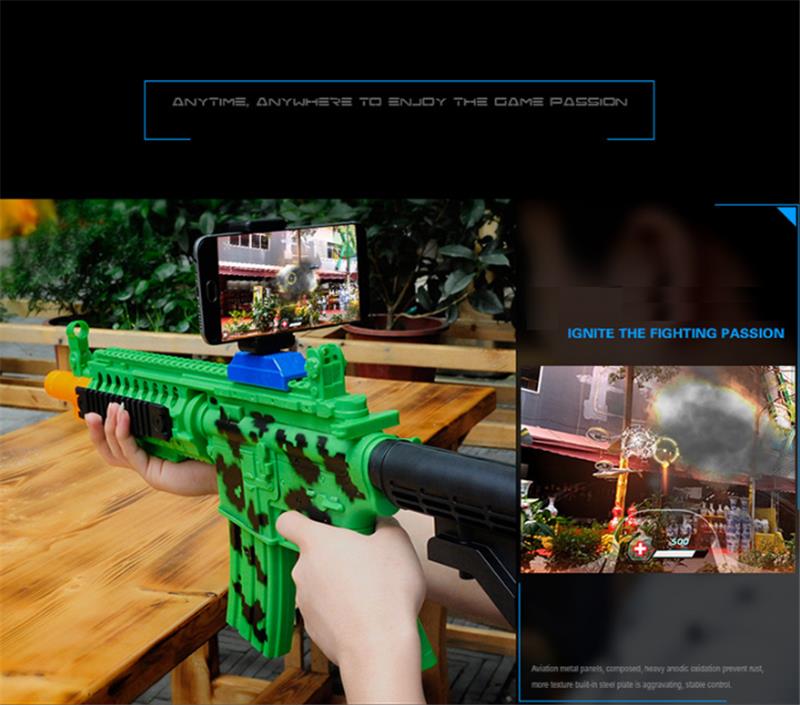 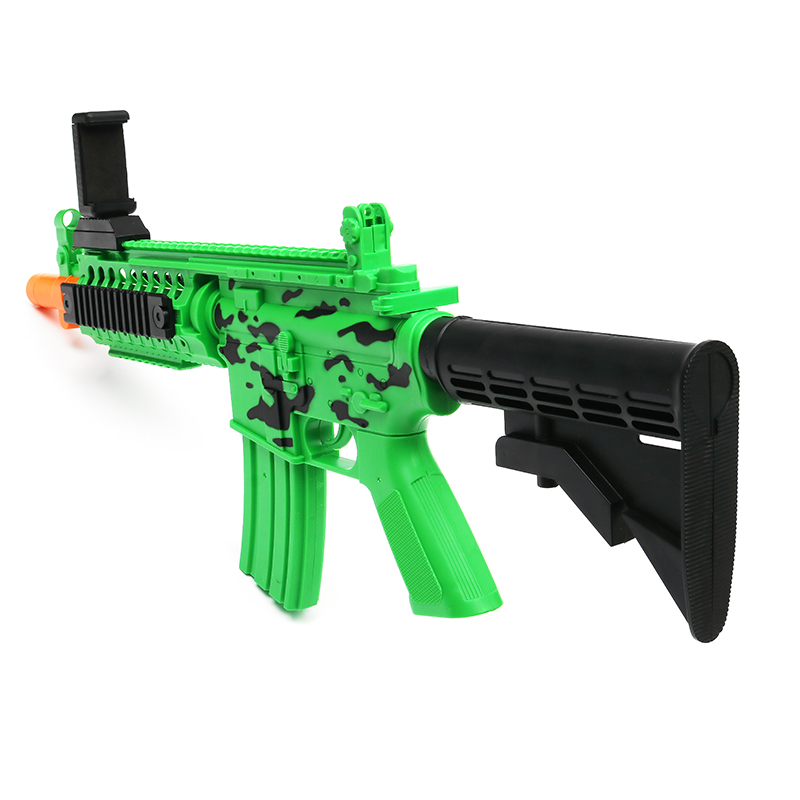 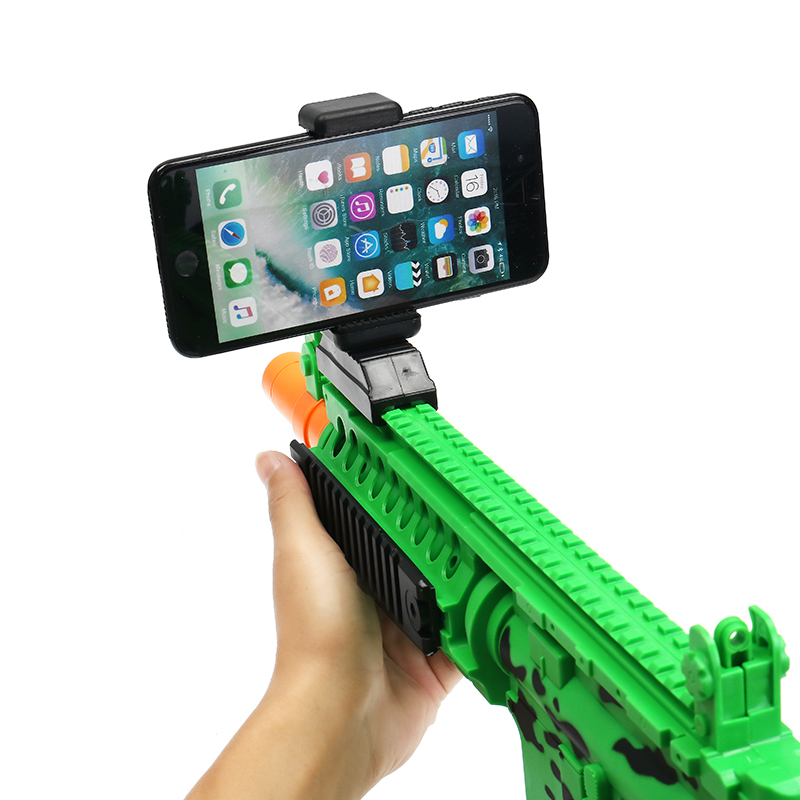 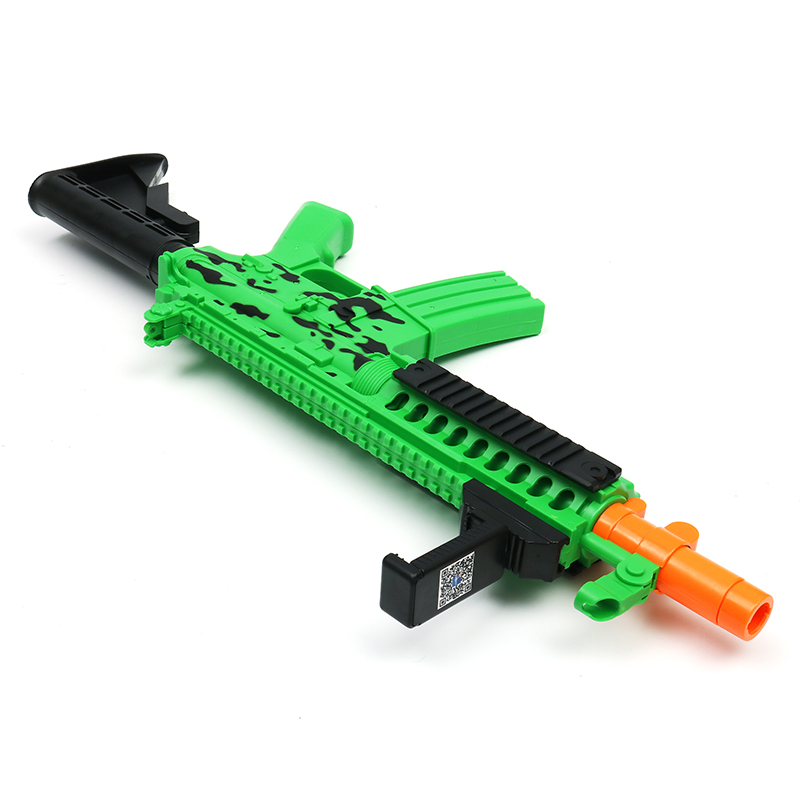 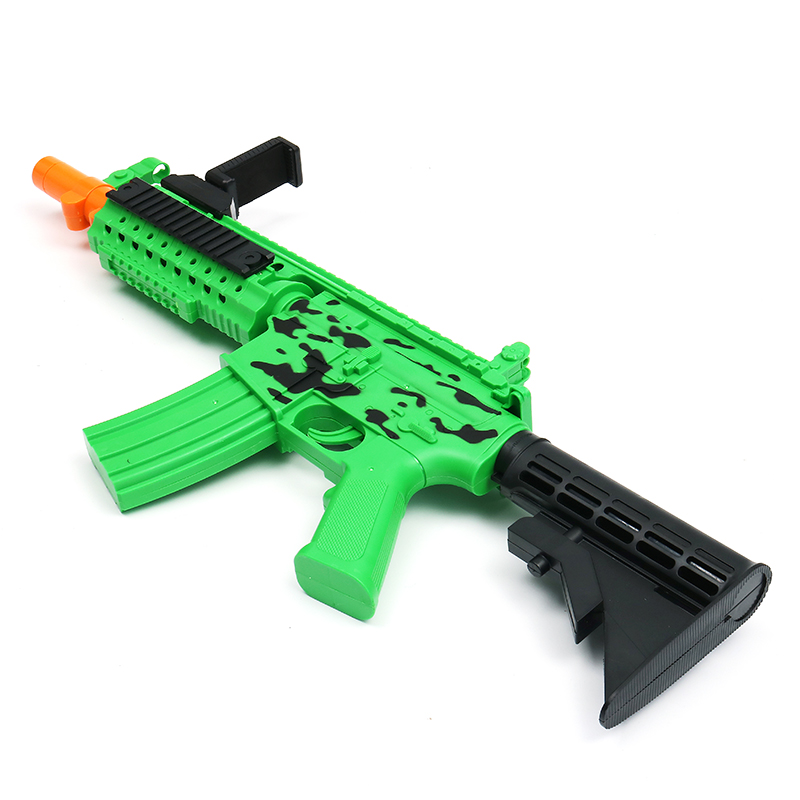 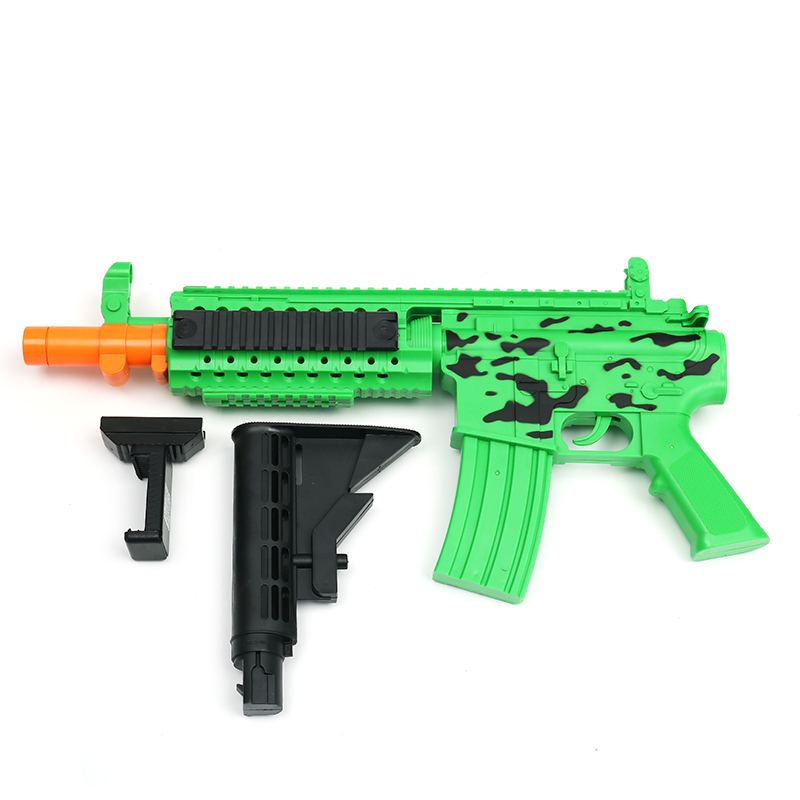